Filter Pump Industries is proud to manufacture all of their products in Southern California. We are continually researching new and innovative technologies and employing those into our product lines to give our customers the latest and most cutting edge systems for their specific applications.

Our strength is product durability and pump design performance. Attention to detail assures that superior value is delivered. Because of our complete in-house manufacturing capabilities, we are able to maintain quality control to the finished product, a feature that has been lost with so much manufacturing done outside of the United States. We are proud to carry that symbol of America.
GET A QUOTE 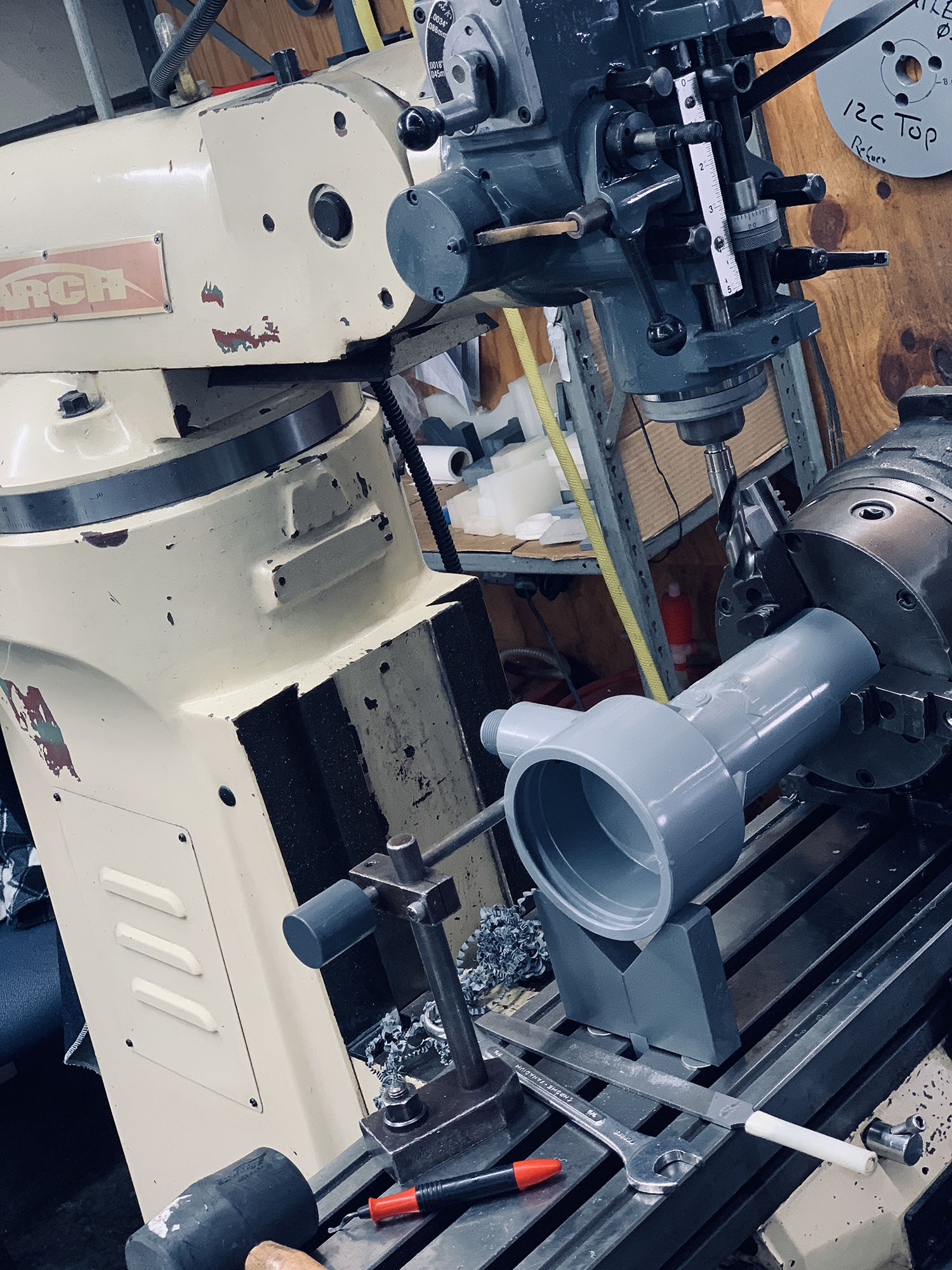 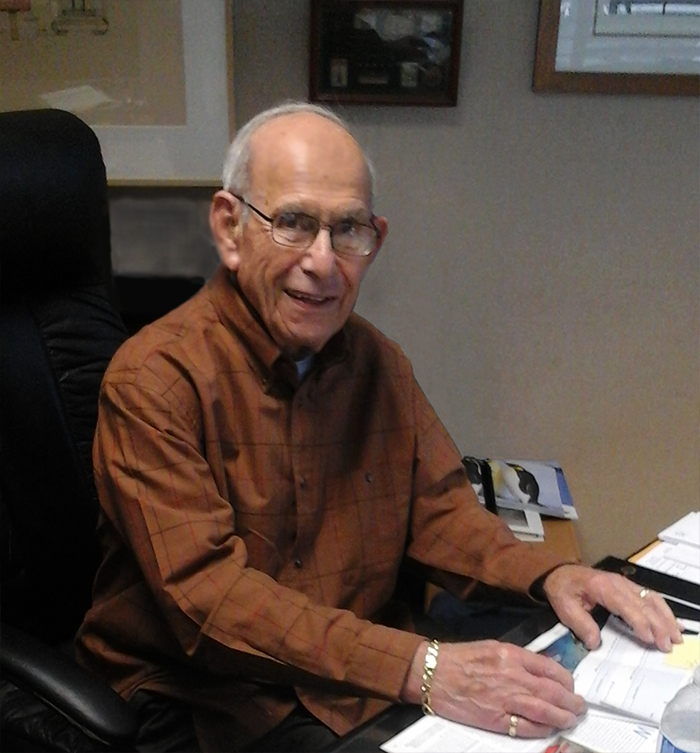 Jerry Hollander, a WWII veteran and a UCLA engineering graduate, was married to his sweetheart for 72 years. Up until his passing at the ripe old age of 95, he continued to be the brains and the spark behind Penguin Pumps, the company he founded in 1969. From that time forward, he had the vision and motivation to be successful, and sought to build the company’s future growth by marketing products through end users, distributors, and OEMs. Jerry’s success was predicated on his hard work and perseverance, and a dedication to his employees, a loyalty that included the willingness to teach and guide them. In that endeavor, he infused family values into his company by giving his employees the chance to learn from their mistakes as well as offering respect to those employees when they pitched new ideas, advice, and suggestions for product development. This sense of fairness and respect is seen in the loyalty of these same employees, who have chosen to support the company by offering their time and energy to Penguin Pumps for the better part of 45 years. This same sense of fairness is shown in the philosophy behind the company which provides customers with sound products at a fair price, backed by technical expertise and a very generous warranty program. Jerry Hollander’s legacy will live on in those of us who listened and learned from him. The attitude of a company starts at the top. We will continue to operate under Jerry’s philosophy because that is our way of honoring the memory of the man behind the business.

Filter Pump Industries is proud to manufacture all of our products in Southern California. We are continually researching new and innovative technologies to employ into our product lines to give our customers the latest and most cutting edge systems for their specific applications.
LEARN MORE